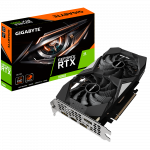 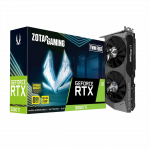 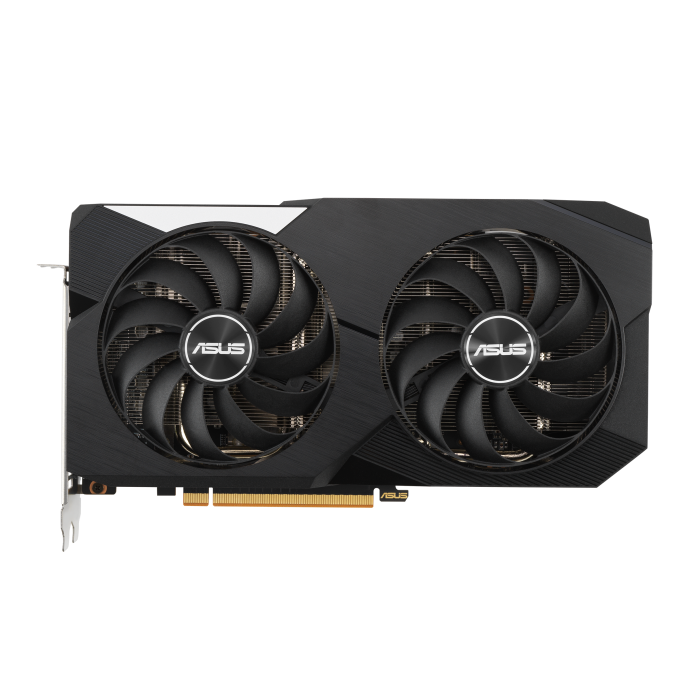 Delivering the latest AMD RDNA™ 2 architecture experience in its purest form, the ASUS Dual Radeon™ RX 6600 melds performance and simplicity like no other. Leveraging advanced cooling technologies derived from flagship graphics cards, the Dual opts for substance over style, the perfect choice for a well-balanced build. Buckle up and engage cutting-edge gaming prowess.

An advanced onboard controller brings fans to a standstill when the GPU core temperature is below 52 Celsius, letting you enjoy light gaming in relative silence. As temps rise past the threshold, the fans automatically start up again.

Auto-Extreme Technology is an automated manufacturing process that sets new standards in the industry by allowing all soldering to be completed in a single pass. This reduces thermal strain on components and avoids the use of harsh cleaning chemicals, resulting in less environmental impact, lower manufacturing power consumption, and a more reliable product overall.

The PCB is reinforced by an aluminum backplate that adds structural rigidity, helping to prevent flex and protect components and trace pathways from damage. 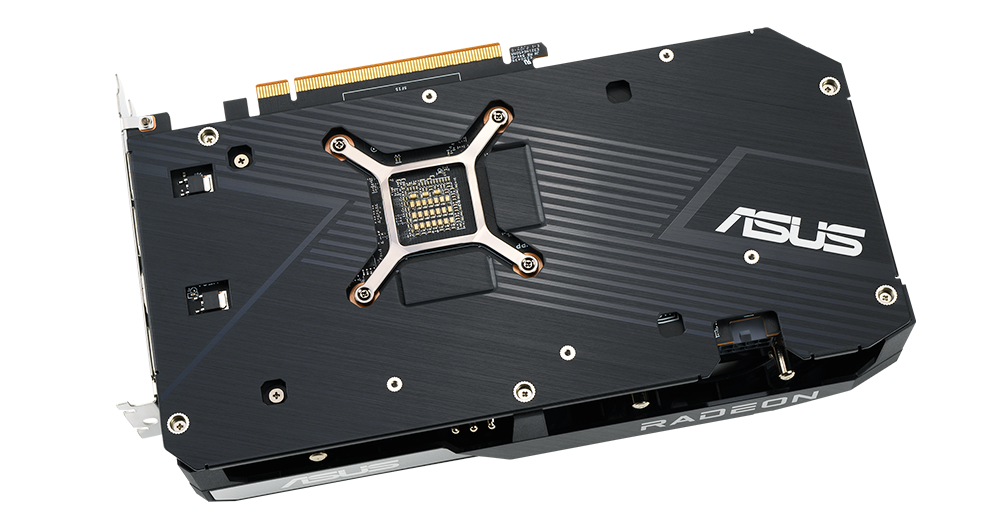 A GPU bracket provides uniform mounting pressure and extra stability to the critical connection between die and heat spreader. 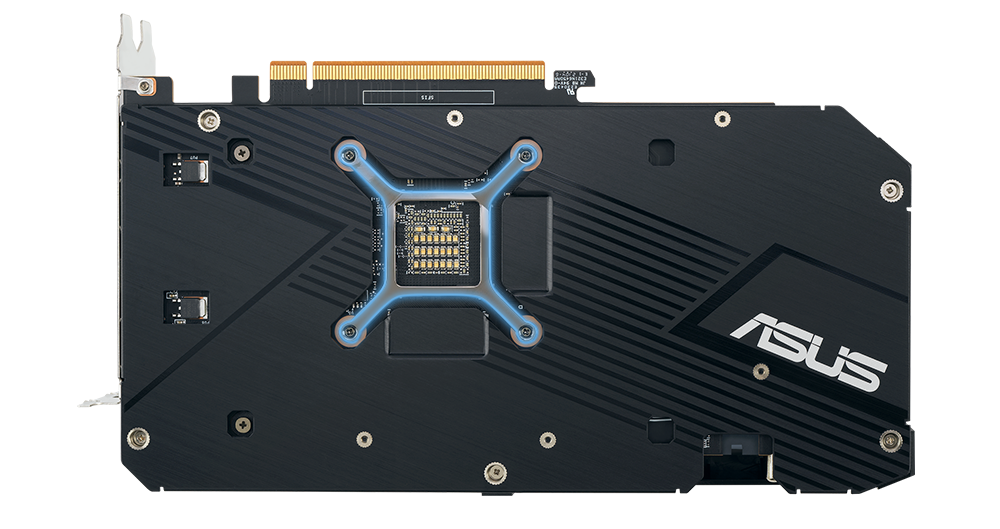 The mounting bracket of the Dual has been beefed up with 304 Stainless Steel that is harder and more resistant to corrosion. 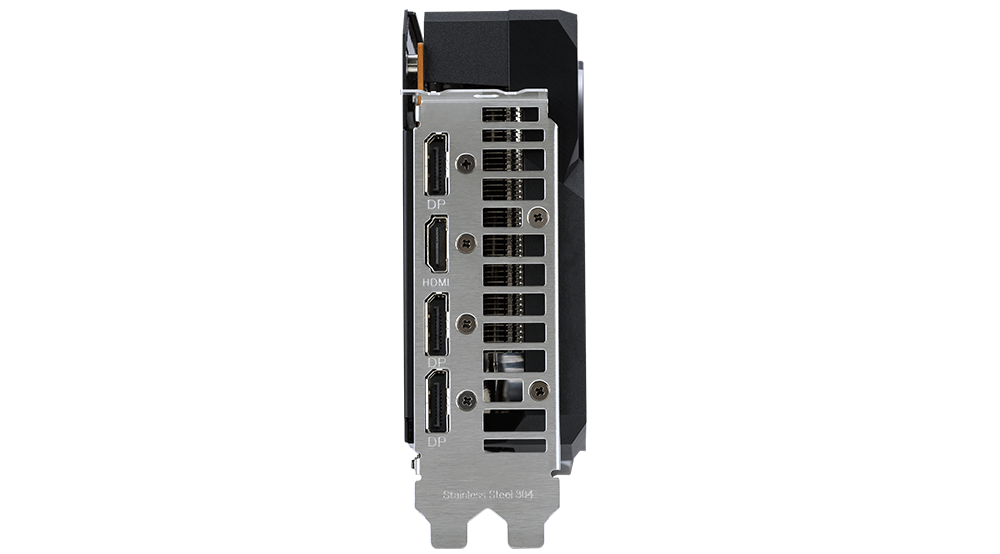 The ASUS GPU Tweak II utility takes graphics card tuning to the next level. It allows you to tweak critical parameters including GPU core clocks, memory frequency, and voltage settings, with the option to monitor everything in real-time through a customizable on-screen display. Advanced fan control is also included along with many more features to help you get the most out of your graphics card.

Change the way you game

The latest Radeon™ Software unleashes the full potential of your GPU with day-0 drivers optimized for new game releases and a highly customizable gaming experience. 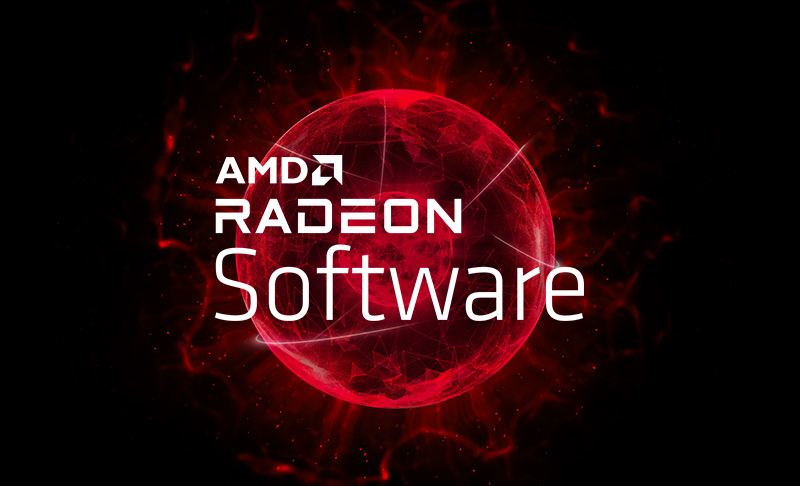 QuantumCloud is a safe and easy-to-use application that lets you effortlessly earn extra money by sharing your graphics card’s computing power. Earnings are accessible through your PayPal or WeChat account, and QuantumCloud also supports multiple exchange methods, including Steam. In addition, QuantumCloud doesn’t collect any personal data, so your privacy stays protected. Get started right away with just one click! 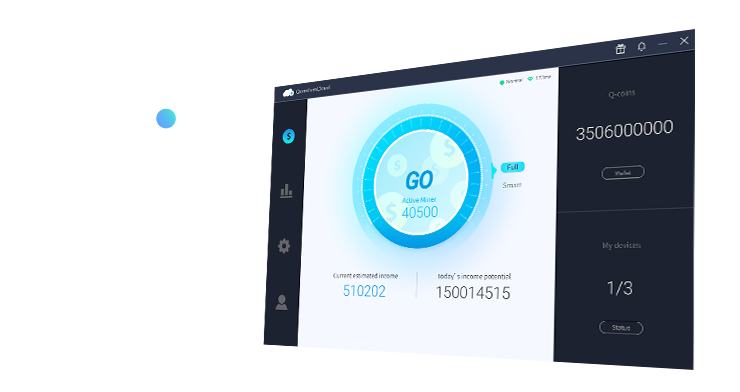 Get a Boost in Frames for Your Games​

One Gaming DNA for PCs and Consoles

AMD RDNA™ 2 architecture is the foundation of next-generation gaming PCs and consoles. It is the bedrock of the revolution in PC gaming graphics and cloud gaming. AMD RDNA™ 2 elevates and unifies visual effects and gameplay across multi-gaming platforms, like no other graphics architecture before.

Find more GPU’s in your budget!